“Like most people, we nearly decided not to have a video as we were really worried about it being intrusive. However, getting one was the best wedding decision we made! There was not a moment during the day where we felt the camera was on us, Mark is totally discreet – to the extent that we were almost concerned that nothing had actually been filmed! And then the film arrived and we are utterly delighted with every second. Mark captured laughter, affection and emotion, and the romance shines through. If in doubt about whether to get a film made on your wedding day, then doubt no more – it’s a must! A complete gentleman who clearly cares greatly about doing an outstanding job for his clients.” 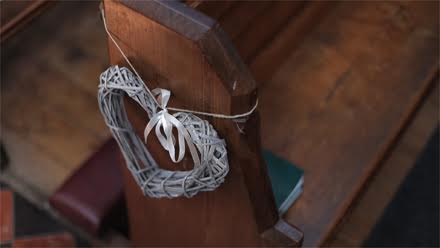